Can martial arts training help your son or daughter to be a better student in school this year? 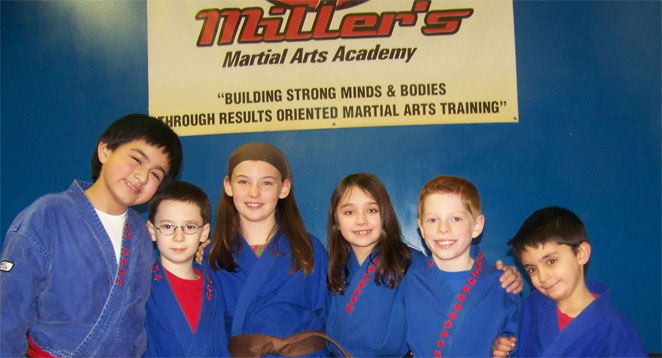 How martial arts helped me…

I excelled in school because of martial arts.Through the personal development my journey in the martial arts provided me, and the support structure the mat culture fostered, I was able to achieve success not just in academia, but in my personal life as well.

My first experience with MMAA came with an invitation to a birthday party held there in 1999. While apprehensive at first, seeing my friends eagerly run onto the mat and have fun was enough to get me on the mat ready to give this a try. The focus of the party was martial arts  games, and through this I learned my attention stance, ready stance, and my very first kicking skills. I was amazed seeing my friend demonstrate each techniques with such intensity and focus, and I wanted to learn more and do it for myself. Immediately after the party, I ran to my mother demanding that I become involved with the school. …..

After I became a student of the school, life skills quickly became a focal point of my training. I learned to appreciate the importance of goal setting, focus, respect, and discipline, and was able to relate this not only to martial arts, but also the home and school setting.

I quickly learned the importance of being resilient when things got hard during training, and to keep at something and never quit until you reach your goals. Having always been the smaller than my peers, martial arts and grappling taught me patience, persistence, and perseverance to be able to overcome large obstacles I never thought I would be capable of overcoming. Training also helped me cultivate confidence in my abilities, and I became excited and eager to demonstrate what I had worked hard at and felt proud of what I had accomplished.

I became hooked on training and MMAA quickly became my second home. Soon enough, I was invited up to the Black Belt Club where I had more opportunities to train. I became involved with the school’s leadership and demonstration team, which cultivated my confidence in public speaking and helped me develop skills teaching and assisting students both one and one and in group settings. In my journey through martial arts, I gained much more than I could have hoped for.

I made some of my best friends, and gained another support structure that helped me as I continued to grow. Not only were these the people that I could train and have fun with, they were going through the same challenges in life that I was, they cared about my success, and were more than willing to support me in whatever way they could.

While the life skills and hard training made me better at my martial arts, it also had a huge impact off the mats. Through training, it became clear that I could use that same focus, discipline, goal setting, and perseverance from my time on the mats to help achieve goals I had in other aspects of my life. As time progressed, academic challenges and opportunities quickly cropped up, from honors courses in junior high to Advanced Placement classes and tests in high school, to being enrolled for a Bachelors of Science degree at Seattle University.

It was through my four years in college that really put my life skills training to work. Every morning, I had a 6 am bike ride to the bus stop to take me to my college courses until 2:00. After class, I had to ride as fast as I could to catch another bus to MMAA, teach classes and train until 8, ride home, study, sleep and repeat it all the next day. Not only was just the schedule demanding, but the course work would often stack up in the most inconvenient ways. Considering my already hectic commute, the rigor of classes alone was enough to make me want to pull my hair out, but to have to study even after class made me feel like I was drowning. But the one thing I know helped me through those times was my involvement in martial arts.

Had I not have developed self-discipline through martial arts training and the ability to persevere through something difficult to achieve my goals, I’m certain I wouldn’t have been able to stick with the rigor and course work that allowed me to graduate with my B.S. in General Science.

The habits of excellence and hard work that I learned at MMAA, and the friendships I have garnered through my time here, are truly things I would never had imagined going into training as a young and eager 8 year old, and I am excited to be able to pass these off to a new generation of students.

If you are interested in getting your son or daughter started in our martial arts program.  Check out our web special! 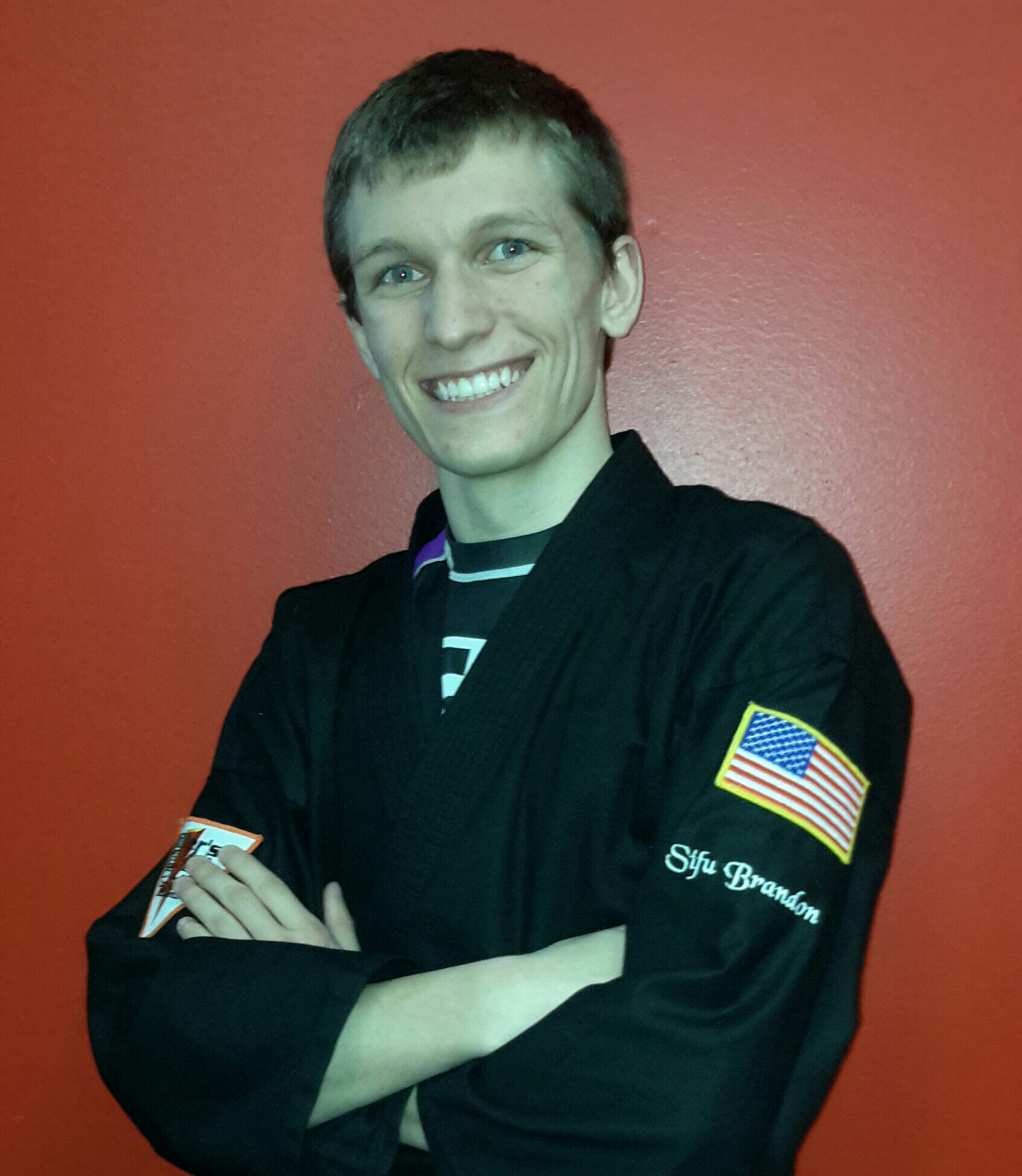