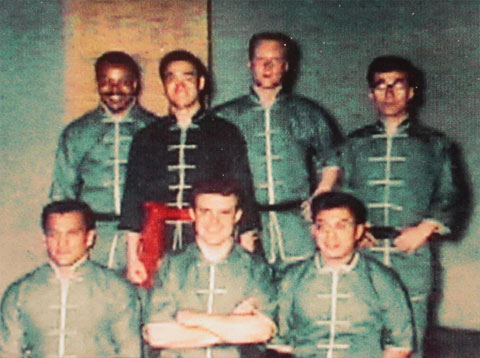 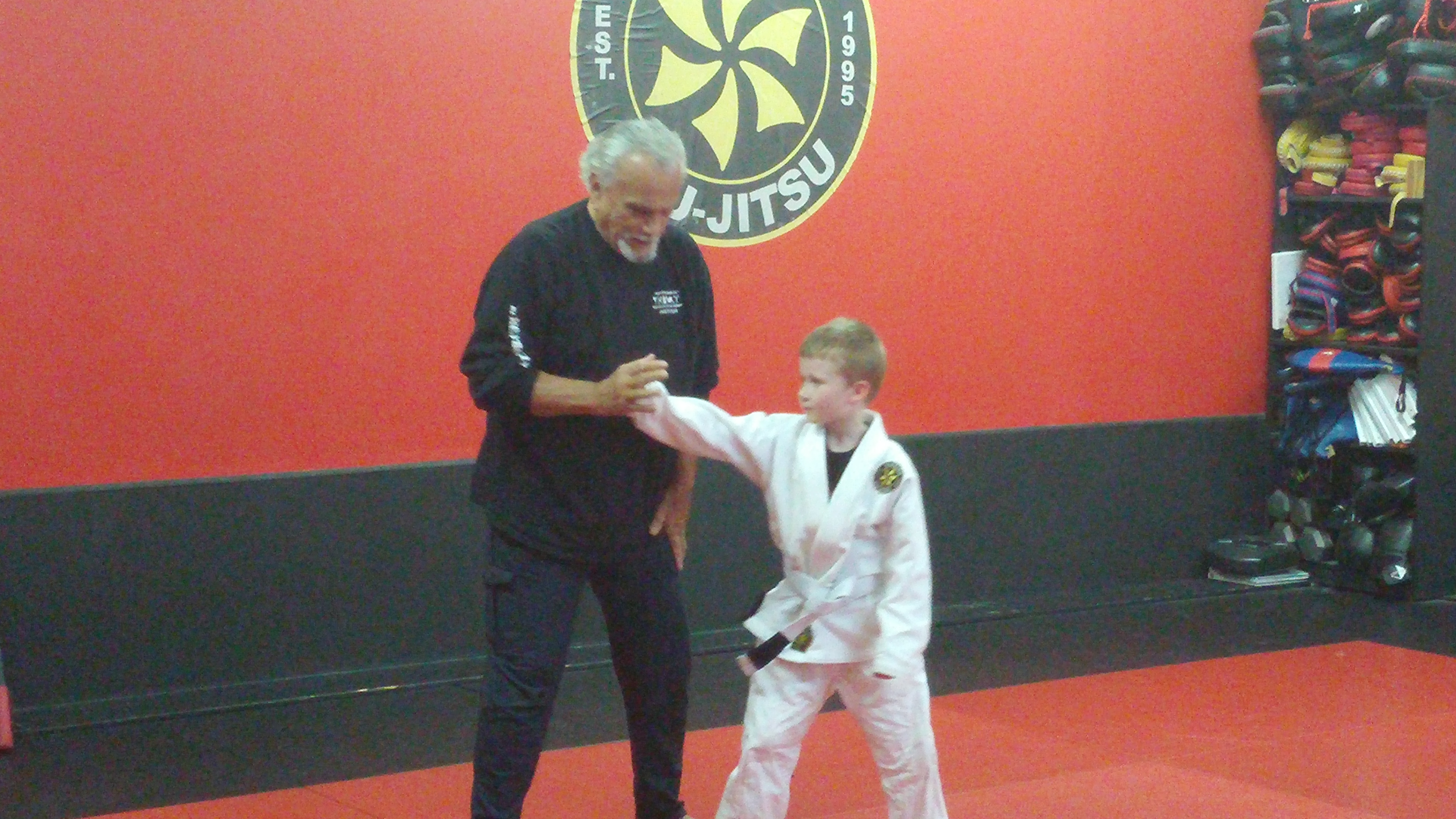 Here Sijo DeMile works with one our student Flynn. From Bruce Lee hands to our student’s hands.

On March 11th, 2016 Sijo James DeMile one of Bruce Lee’s first students came to do a mini-seminar and autograph signing with our students.  Sijo James has been teaching martial arts professionally since the 1960’s. In the Puget Sound martial arts community, few people have had as influential career and spawned so many instructors that have taught tens of thousands of students the martial arts as Sijo James DeMile. 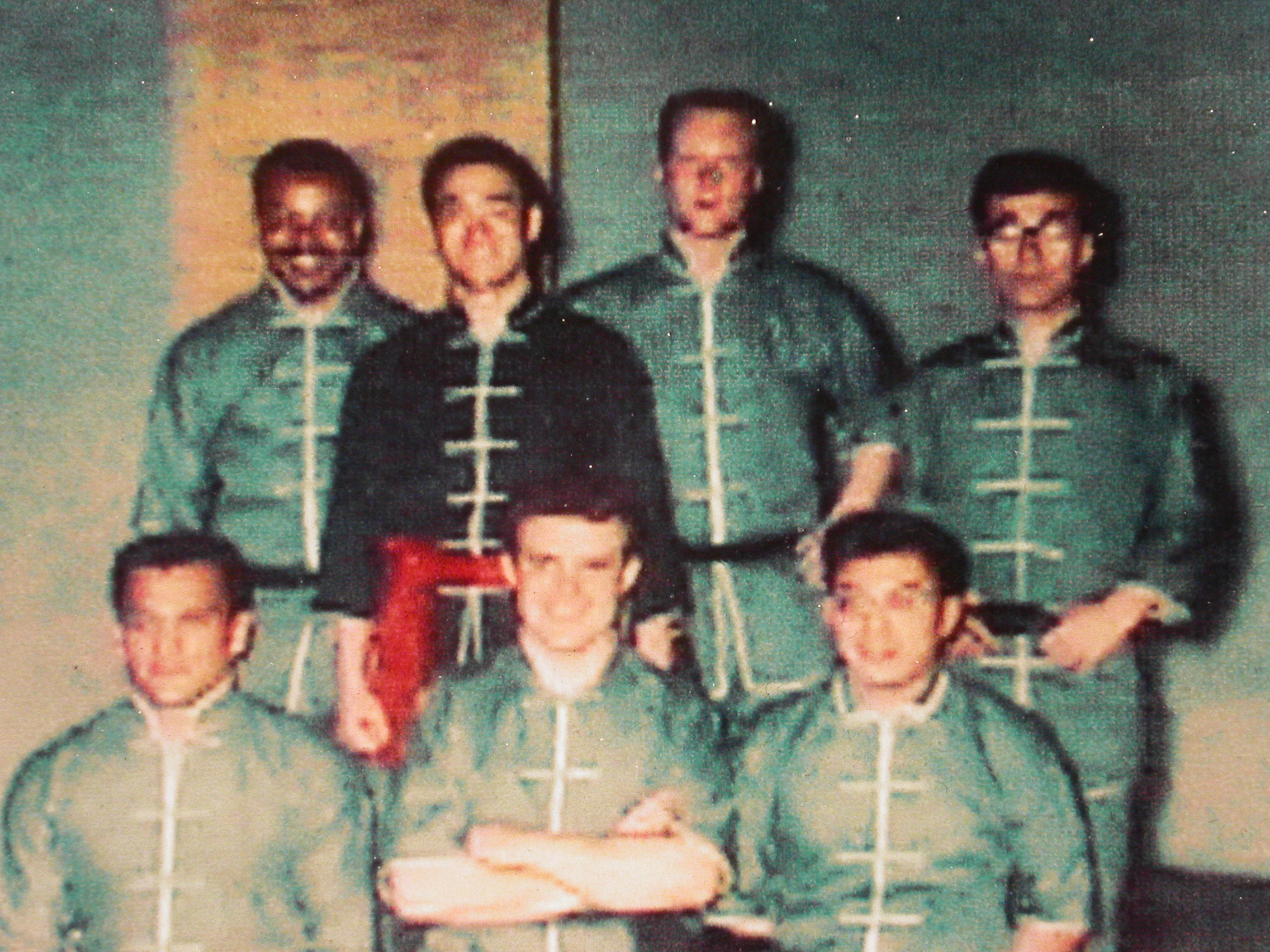 This is a picture of James DeMile (first position bottom row at the left) Young Bruce Lee is pictured in the black uniform top row. 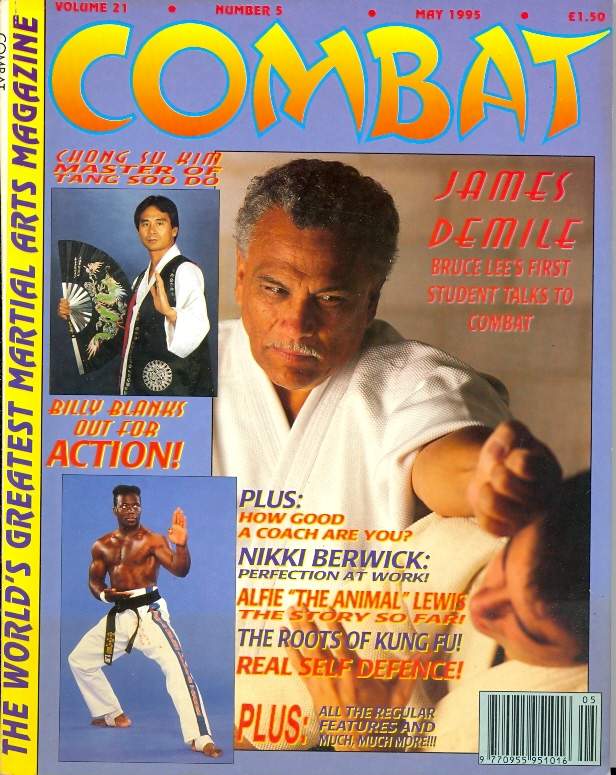 Here is a picture from the largest martial arts magazine in the U.K. with Sijo James DeMile and Professor Korbett from 1995!

Sijo gave Professor Korbett a special electronic timing device that we will be using in the new testing cycle to measure out students reaction speeds.  We look forward to having Sijo as a guest in the near future to share more of his training wisdom with our students,